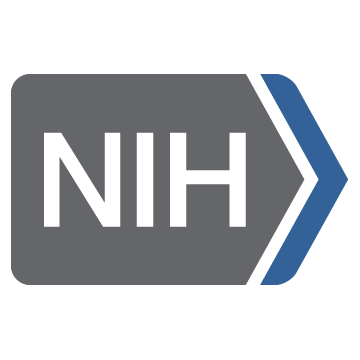 This article originally appeared on nih.gov. To view the full article, click here.

Efforts to prevent new HIV transmissions in the United States must be accompanied by advances in addressing HIV-associated comorbidities to improve the health of people already living with HIV, National Institutes of Health experts assert in the third of a series of JAMA commentaries. Previous commentaries detailed the proposed Ending the HIV Epidemic: A Plan for America, which aims to reduce new HIV transmissions in the United States by 75% in five years and 90% in 10 years, and discussed the challenges posed by the emerging opioid injection epidemic in rural areas.

Assuming the aspirational goals of Ending the HIV Epidemic are achieved, at least one million people in the United States still will be living with the virus. With effective antiretroviral therapy (ART), people with HIV can expect a near-normal lifespan.