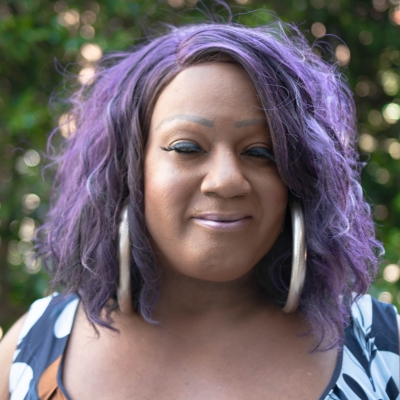 Chandi Moore, a Los Angeles native, is a nationally recognized HIV and Trans activist. She currently works for Children’s Hospital Los Angeles Center for Trans Youth and Development. Chandi has extensive knowledge and experiencing working with Trans and gender non-conforming youth.  In her current role she leads a nationally recognized and evidenced based trans youth specific project called BLUSH (Brave Leaders Unified to strengthen our Health). Chandi is a commanding public speaker and facilitator with years of HIV testing/counseling experience.  She is also known for managing and supporting special events and creatively collaborating within the local and national HIV community as well as being an advocate and spokeswoman for the Trans-community and LGB communities. A previous Co-Chair for the TSPN (Transgender Service Providers Network). She was recently named as one of Advocate Magazine’s 25 Trans pioneers who took us past the tipping point in 2015. Also in 2015 she joined forces with the Center of Disease Control  for their Act against AIDS initiative campaign  “Doing It” which encourages the community to get tested for HIV and knowing their status.   A 2015 Positive Images Statement of Courage Award Recipient and the 2018 Better Brothers Los Angeles Advocate Award winner. Chandi can also be seen alongside American television personalityand retired Olympic gold medal-winning decathlete Caitlyn Jenner on the GLAAD media award winning “I Am Cait”. Chandi Moore is someone who loves to empower others to reach the light that is at the end of the tunnel.