Home / News / Starpharma and Ansell get approval for HIV-killing condom 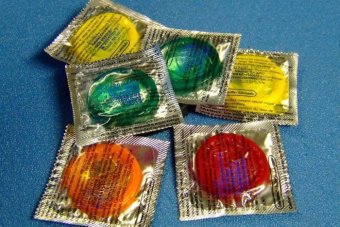 An Australian-developed virus-killing condom is a step closer to sale, following a key regulatory approval.

Australian biotech firm Starpharma has developed an antiviral compound called VivaGel that laboratory tests have shown can inactivate up to 99.9 per cent of HIV, herpes and some other sexually transmitted viruses, reducing the risk of transmission.

It has teamed up with the world’s second biggest condom maker, Australian-based Ansell, to come up with a range that incorporates this antiviral coating in the lubricant.

AIDS researchers fighting to save lives killed in Ukraine crash