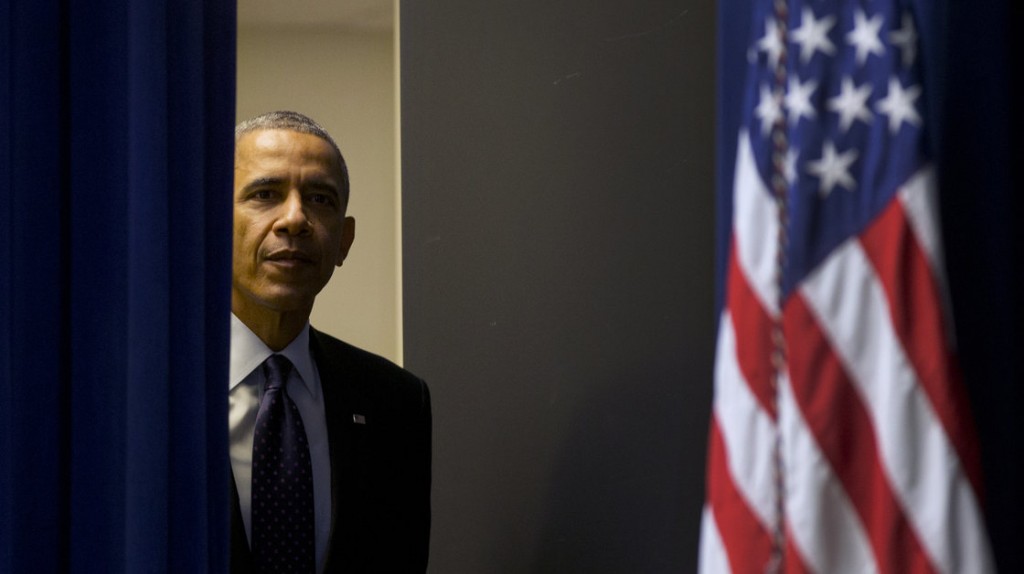 Commemorating the 25th World AIDS Day a day late, President Obama announced an initiative Monday to find a cure for HIV infections that would be funded by $100 million shifted from existing spending.

“The United States should be at the forefront of new discoveries into how to put people into long-term remission without requiring lifelong therapies — or better yet, eliminate it completely,” Obama said at a meeting in the Eisenhower Executive Office Building next to the White House.

The initiative reflects a growing optimism among scientists that it may be possible to get patients’ immune systems to control HIV without drugs, or even to eliminate the virus from their systems. A feat like that seemed impossible not so long ago. The moneywill come from expiring AIDS research grants over the next three years, the administration said in a statement.