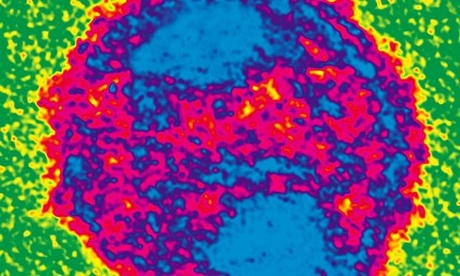 Nearly a third of HIV patients are diagnosed too late, data shows

About 30% of patients with HIV are diagnosed well after they should have begun treatment, according to the latest Australian data, suggesting early-testing initiatives have not worked.

Despite 88% of the country’s new infections occurring in gay men, unprotected sex in that group continues to be a key driver of infections, making falling HIV testing rates among young gay men a concern.

There were 1,235 new cases of HIV diagnosed in Australia last year – an increase of 70% since 1999 when diagnoses were at their lowest, figures from the annual HIV surveillance report by the University of NSW Kirby Institute show.

Many of those were not being diagnosed early enough, allowing their immune system to fail and potentially posing a risk to others, the report found.

AIDS researchers fighting to save lives killed in Ukraine crash