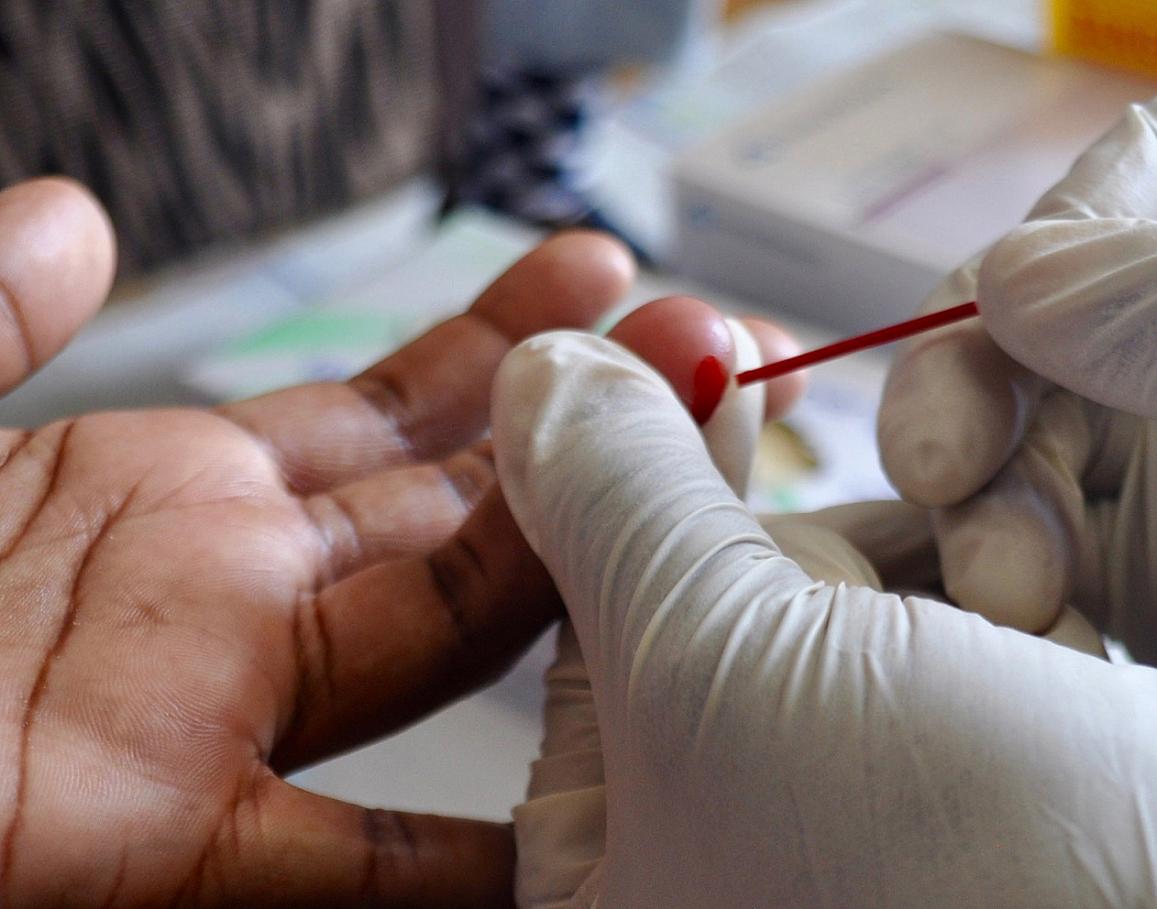 This article originally appeared on nih.gov and you can find the full article here.

New HIV infections declined by 30 percent in southern African communities where health workers conducted house-to-house voluntary HIV testing, referred people who tested positive to begin HIV treatment according to local guidelines, and offered other proven HIV prevention measures to those who tested negative. Local guidelines evolved during the study from offering HIV treatment based on immune health to offering immediate treatment for all.

Surprisingly, the investigators found that new HIV infections did not decline in communities where those who tested positive were offered immediate treatment throughout the study. Analyses are under way to try to explain this puzzling outcome.

These results from the large clinical trial called Population Effects of Antiretroviral Therapy to Reduce HIV Transmission (PopART), or HPTN 071, were announced…

CHIPTS is going to NHPC2019