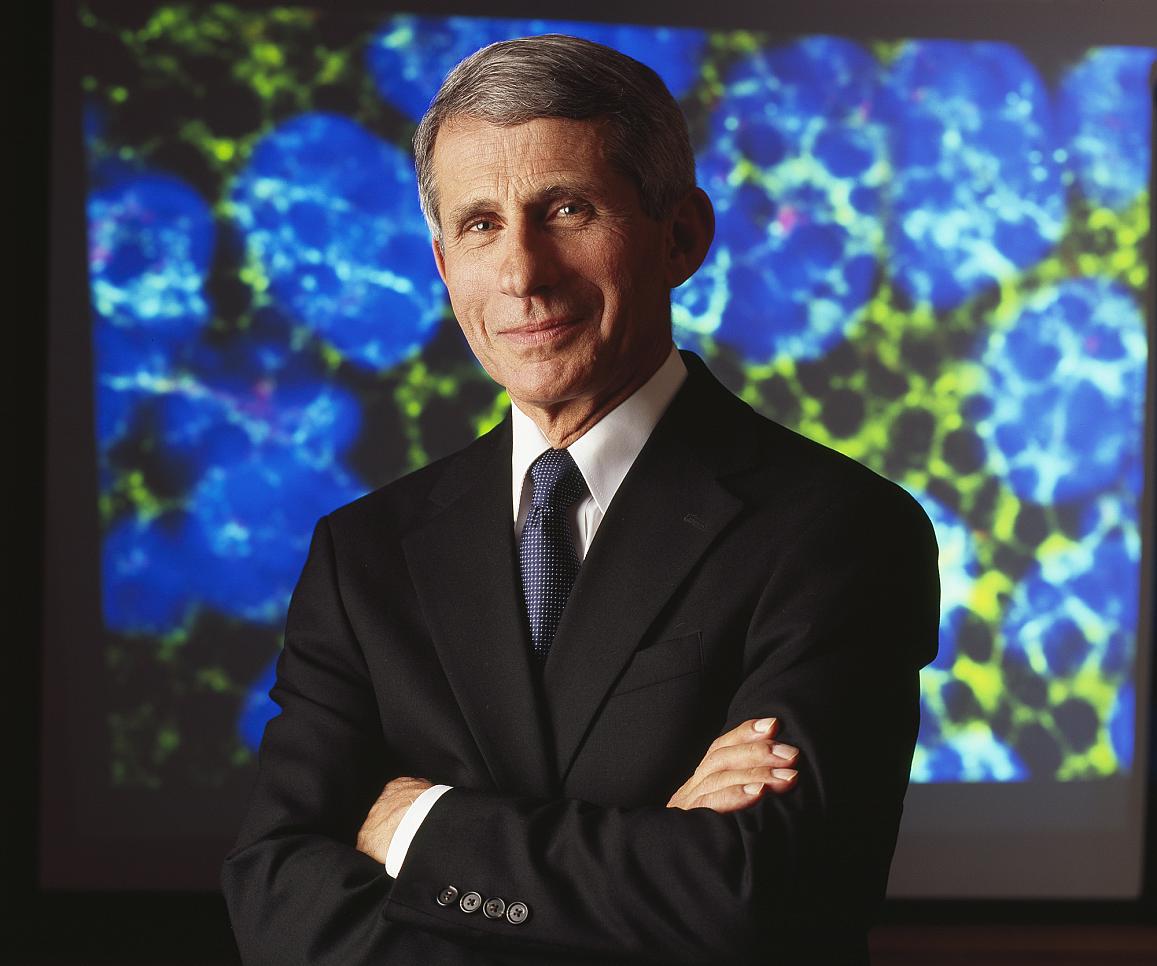 Long-lasting control of HIV infection without antiretroviral therapy (ART) is a feasible goal that deserves vigorous pursuit, Anthony S. Fauci, M.D., will assert during a lecture on Wednesday, July 25 at the 22nd International AIDS Conference (AIDS 2018) (link is external) in Amsterdam. Dr. Fauci directs the National Institute of Allergy and Infectious Diseases (NIAID), part of the U.S. National Institutes of Health. His lecture is titled, “Durable Control of HIV Infection in the Absence of Antiretroviral Therapy: Opportunities and Challenges.”

An HIV cure in the classic sense requires the elimination of all virus-carrying cells, known collectively as the HIV reservoir. These cells, which have DNA encoding HIV proteins, have entered a resting state such that they do not produce any parts of the virus. HIV reservoir cells can survive for years, even for life, while remaining invisible to the immune system. Although research toward a classic cure is under way, Dr. Fauci notes that additional scientific breakthroughs will be needed to achieve that goal.

An alternative goal to a classic cure is sustained, ART-free remission, according to Dr. Fauci. This objective would not involve eradicating the HIV reservoir. Rather, it would allow a person living with HIV to keep latent virus suppressed without daily medication. Today, people living with HIV typically must take ART—a daily regimen usually of three or more antiretroviral drugs—to stay healthy and prevent transmitting the virus to others.

Scientists are taking two broad approaches toward ART-free remission, Dr. Fauci will explain. One approach consists of intermittent or continual non-ART interventions, while the other involves stimulating the immune system to independently exert long-lasting control over HIV.

Promising intermittent or continual interventions for long-lasting, ART-free remission include broadly neutralizing HIV antibodies (bNAbs) (link is external), according to Dr. Fauci. These powerful antibodies can stop nearly all strains of HIV from infecting cells in the laboratory. Studies are underway in animals and people to determine whether periodic infusions or injections of bNAbs can prevent HIV acquisition as well as suppress the virus in people living with HIV. Dr. Fauci will describe how scientists are developing bNAbs with improved attributes, including greater potency and longer duration in the body, and are testing treatment with combinations of two or three bNAbs in a manner akin to combination antiretroviral therapy. He will express cautious optimism that combination bNAb therapy will succeed.

Scientists also are testing whether delivering either bNAbs against the virus or antibodies against parts of the immune system can produce ART-free remission by inducing long-lasting, immune-mediated control of the virus without further intervention, Dr. Fauci will explain. A study led by scientists at NIAID and Rockefeller University showed that giving infusions of two different bNAbs to monkeys infected with a simian form of HIV enabled the immune systems of some of the animals to control the virus long after the antibodies were gone.

Another study led by scientists at Emory University in collaboration with Dr. Fauci’s lab involved antibodies that bind to a host immune cellular receptor called alpha-4 beta-7. Dr. Fauci will describe how giving short-term ART and infusions of the anti-alpha-4 beta-7 antibody to monkeys infected with a simian form of HIV led to prolonged control of the virus and replenishment of immune cells after all treatment stopped. He will note that an NIH study that tried to replicate this outcome did not achieve consistent results.

Finally, Dr. Fauci will report preliminary results of a small, early-phase clinical trial in which people living with HIV that was well controlled with ART received infusions of vedolizumab, an anti-alpha-4-beta-7 antibody that is FDA-approved for ulcerative colitis and Crohn’s disease. These volunteers received both ART and vedolizumab at the beginning of the study, paused ART while continuing to receive the antibody, and finally stopped all treatment. He will describe how the regimen was safe and well tolerated but did not generate lasting control of the virus. He also will posit potential explanations for the differences between the alpha-4 beta-7 studies in monkeys and people.

Dr. Fauci’s lecture will be live-streamed on the AIDS 2018 website (link is external).

Dr. Fauci also has lectured on several other important topics at AIDS 2018 and related pre-conference meetings. On July 22, he delivered a lecture titled, “U=U: Science and Policy,” in which he traced the science behind the “Undetectable = Untransmittable” message from early observational studies to more recent, large clinical trials.

On July 22, he also presented a talk titled, “Ending the HIV/AIDS Pandemic: Individual and Global Considerations,” in which he argued that ending the pandemic involves a dual pathway. HIV treatment and prevention must be optimized for people living with or at risk for HIV. At the same time, these advances must be implemented globally and complemented by the development of a preventive HIV vaccine that is at least 50 percent effective.

Finally, on July 23, Dr. Fauci gave a lecture titled, “30 Years of Progress in the Field of HIV/AIDS: Science and Policy” that summarized the history of scientific advances in understanding, treating and preventing HIV infection since the first cases of AIDS were reported in 1981.

Antiretroviral Drugs for Treatment and Prevention of HIV Infection in Adults