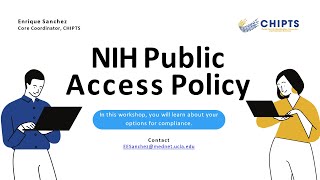 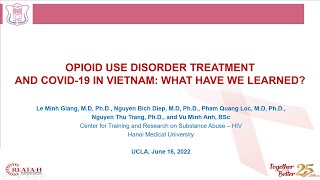 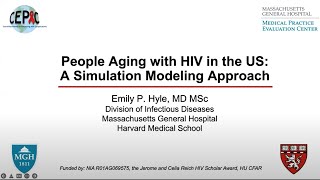 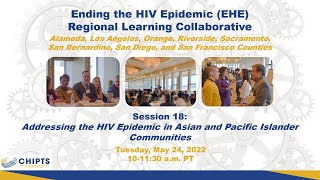 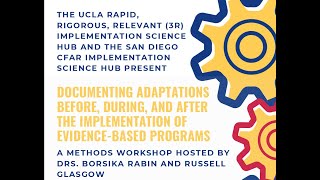 active
Documenting adaptations before, during, and after the implementation of evidence-based programs 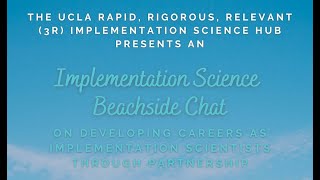 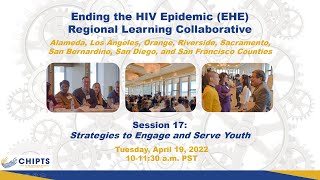 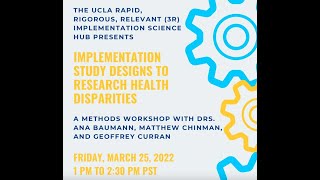