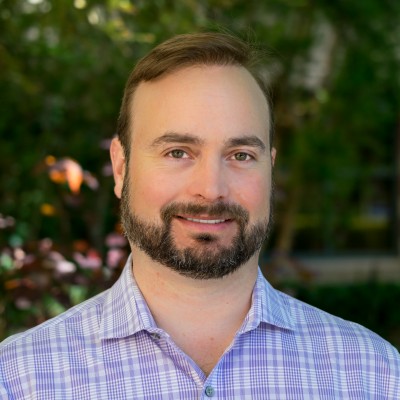 Timothy Hall, MD, PhD, is Health Sciences Assistant Clinical Professor, Dept of Family Medicine and Center for Behavioral and Addiction Medicine, David Geffen School of Medicine at UCLA. He has trained and studied at Harvard, UCSD, University of Chicago/NORC, Karlova Univerzita (Prague), the New Center for Psychoanalysis (Los Angeles), and UCLA.  He is co-chair of the Human Sexuality & Anthropology Interest Group (HSAIG) of the American Anthropological Association. He has conducted long-term ethnographic research in Prague, Czech Republic, with four years of fieldwork since 1999.  This project looks at processes of gay and bisexual men’s sexual identity formation and changes in the social and sexual networks of men who have sex with men (MSM) in the post-socialist era and since EU accession, with attention to HIV risk factors. He has also conducted fieldwork among non-gay-identified MSM in Los Angeles. His research interests include theories of sexual identity and the role of sexual identities and various forms of sexual-identity-based sociality in mediating risk for HIV, depression, and addictive disorders. He has worked as study physician on clinical trials of HIV pre-exposure prophylaxis (HTPN 073), the mStudy cohort study of HIV risk factors, and several trials of medications for methamphetamine use disorder (bupropion, varenicline, ibudilast, and bupropion/naltrexone). Dr. Hall is a psychiatrist with clinical interests in mood disorders, HIV psychiatry, personality disorders, and addiction.