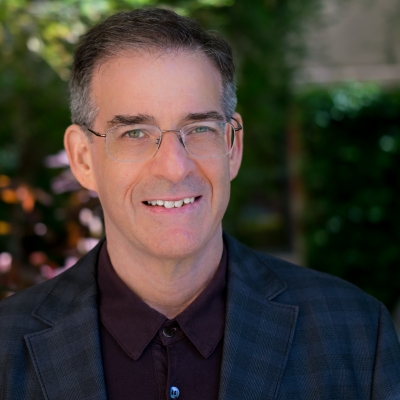 Ron Brookmeyer, PhD, is Dean and Distinguished Professor of Biostatistics at the UCLA Fielding School of Public Health. He uses the tools of the statistical and informational sciences to address global public health problems.  Dr. Brookmeyer earned worldwide recognition for his work on predicting the magnitude of the impending HIV/AIDS epidemic with work beginning in the mid-1980s. Dr. Brookmeyer has called attention to the looming Alzheimer’s disease epidemic through widely cited studies. His work on global public health problems also includes issues in bio-security, disease surveillance and health challenges of aging populations. Dr. Brookmeyer is an elected member of the National Academy of Medicine. He received the American Public Health Association’s Spiegelman gold medal for significant contributions to health statistics. He is a Fellow of the American Association for the Advancement of Science and the American Statistical Association. Prior to Dr. Brookmeyer’s arrival at UCLA in 2010, he was Professor of Biostatistics and Director of the Master of Public Health Program at the Johns Hopkins University Bloomberg School of Public Health where he was the recipient of the University’s Stebbins Medal for contributions to educational programs.  Dr. Brookmeyer was the 2011 Lester Breslow Distinguished Lecturer at UCLA, the 2012 Donna J. Brogan Lecturer at Emory University, and the 2014 Norman Breslow Distinguished Lecturer in Biostatistics at the University of Washington. Dr. Brookmeyer received the 2015 Nathan Mantel Lifetime Achievement Award from the American Statistical Association for his lifetime contributions at the intersection of statistical science and epidemiology and the 2016 American Statistical Association’s Karl Peace Award for statistical contributions for the betterment of society.  Dr. Brookmeyer has served on numerous editorial boards and national scientific panels including the Committee on National Statistics of the National Research Council, the National Academy Panel on methodological challenges in HIV prevention trials, and the National Academy Panel to evaluate the President’s Emergency Fund for AIDS Relief.  Dr. Brookmeyer currently serves on the Board of Reviewing Editors of Science Magazine.