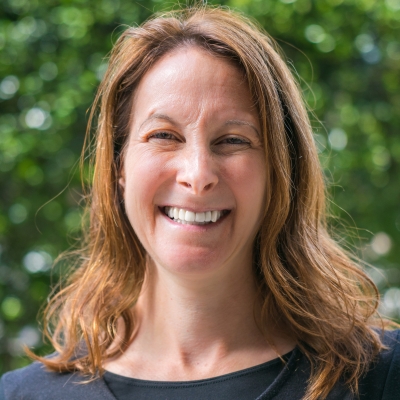 Laura Bogart, PhD, is a senior behavioral scientist at the RAND Corporation. A social psychologist specializing in community-based participatory research to understand and address health disparities, her primary interests are in the areas of stigma and medical mistrust and much of her research focuses on HIV prevention and treatment. Bogart also conducts research on the prevention of adolescent obesity. Much of her research is in the U.S. (with racial/ethnic minority populations), and she also conducts research in Botswana, South Africa, and Uganda. She is a Fellow in both the American Psychological Association and the Society of Behavioral Medicine. She was awarded the American Psychological Association’s Division 44 (LGBT Psychology) Award for Distinguished Contribution to Ethnic Minority Issues. Bogart received her Ph.D. and M.S. in Social Psychology from the University of Pittsburgh.