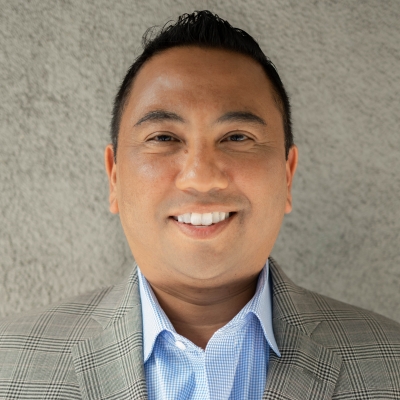 John K. Williams, MD, became the Associate Director for the Asia and Europe region on May 1. Dr. Williams joined CDC in 2014 as a Medical Officer on the Key Population Team in DGHT’s HIV Prevention Branch. His primary role was to provide technical assistance to several countries and regions in developing programs that address the HIV epidemic among men who have sex with men, female sex workers, transgender individuals, people who inject drugs, and people in prisons and other closed settings. He has also worked on special initiatives including the DREAMS Initiative and completed a detail in Central America where he assumed the role of the DGHT Program Director. Prior to joining CDC, Dr. Williams was an Associate Professor-in-Residence at the University of California, Los Angeles (UCLA) in the Department of Psychiatry and Biobehavioral Sciences. Dr. Williams received his bachelor of science degree in Biology from St. Lawrence University and his medical degree from the State University of New York at Syracuse. He has authored and co-authored more than 60 manuscripts and book chapters.