Government grants in South Africa are helping poor girls resist the advances of older men, reducing the risk of getting HIV, a study says. 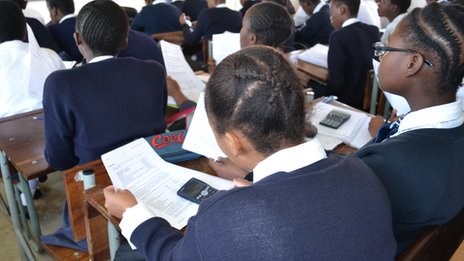 Young girls are up to three times more likely to become infected with HIV than boys in South Africa, experts say.

Local officials see “sugar daddies” as a major factor in the spread of Aids.

South Africa has more people living with HIV than any other country.

A team of researchers from universities including UK’s Oxford University and South Africa’s Witwatersrand University interviewed more than 3,500 teenagers from two provinces in the country over a period of three years.

According to the study, teenage girls from households which received child support grants are less likely to sleep with an older man in exchange for money, food or school fees than those from homes which did not receive the benefit.

“This study shows that as long as they are given enough money to survive, girls will choose not to have a sugar daddy,” said Lucie Cluver of the University of Oxford.