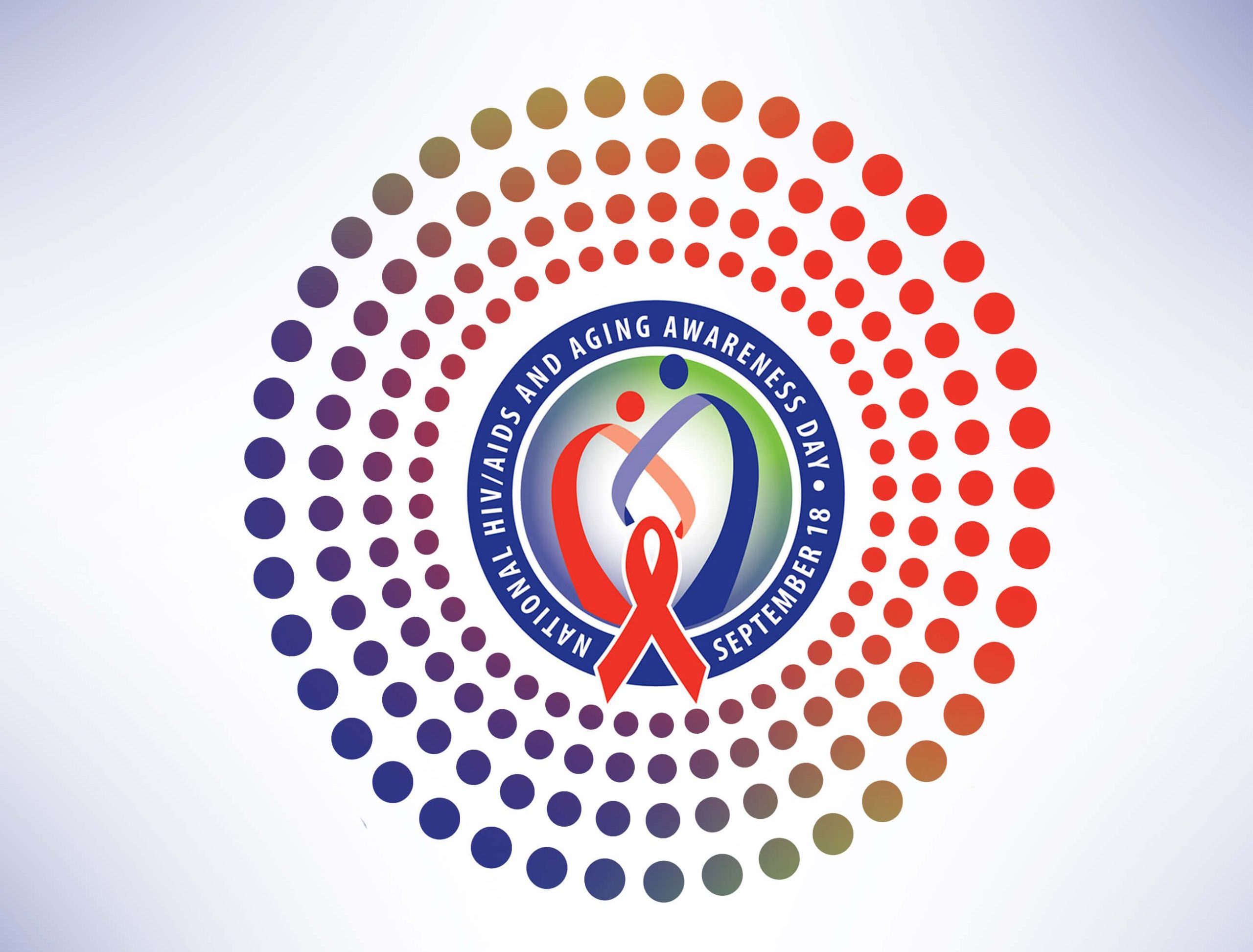 As National HIV/AIDS and Aging Awareness Day approaches on September 18, HIV.gov spoke with Harold Phillips, Director of the White House Office of National AIDS Policy. Watch the video to hear him discuss the growing population of people aging with HIV, their specific needs, and what the Federal Government is doing to support this community.

Mr. Phillips began by providing data about the population of people aging with HIV. He shared that more than 50% of people with diagnosed HIV are aged 50 and older. Additionally, he noted that there is an estimated 18,000 people in this same age group who have undiagnosed HIV, which significantly affects health outcomes, as they are often late getting into HIV care and treatment, compared to those who are younger.

Regardless of the frequency with which those 50 and older visit healthcare providers, they can be, as Mr. Phillips said, less likely to discuss sex and drug use behaviors with their health providers and be impacted by HIV stigma. He stressed that HIV and aging is an issue of great concern because this population also experiences special challenges and is susceptible to other conditions, such as geriatric illnesses, psychosocial needs, and other non-communicable diseases.

On August 26, 2022, the White House released the National HIV/AIDS Strategy (NHAS) Federal Implementation Plan, an important milestone in implementing the NHAS. The new Plan includes “a number of federal activities to improve the quality of life for those over 50 with HIV,” said Mr. Phillips, as he continued to expound upon what other agencies and programs—including the Health Resources & Services Administration’s (HRSA) Ryan White HIV/AIDS Program, National Institutes of Health-funded research initiatives, the Substance Abuse and Mental Health Services Administration’s (SAMHSA) work on substance use disorder, and CDC’s efforts to scale-up access to HIV testing—are doing to end the HIV epidemic in the United States.

To learn more about HIV and aging and to support National HIV/AIDS and Aging Awareness Day, watch our latest discussion with Mr. Phillips. We also encourage you to visit CDC’s HIV by Age webpage, subscribe to the HIV.gov blog, and check out other federal partner sites—like CDC, HRSA, and SAMHSA—for tools and resources to help you “think about innovative ways to reach, approach, and serve people who are over 50 and living with HIV.”