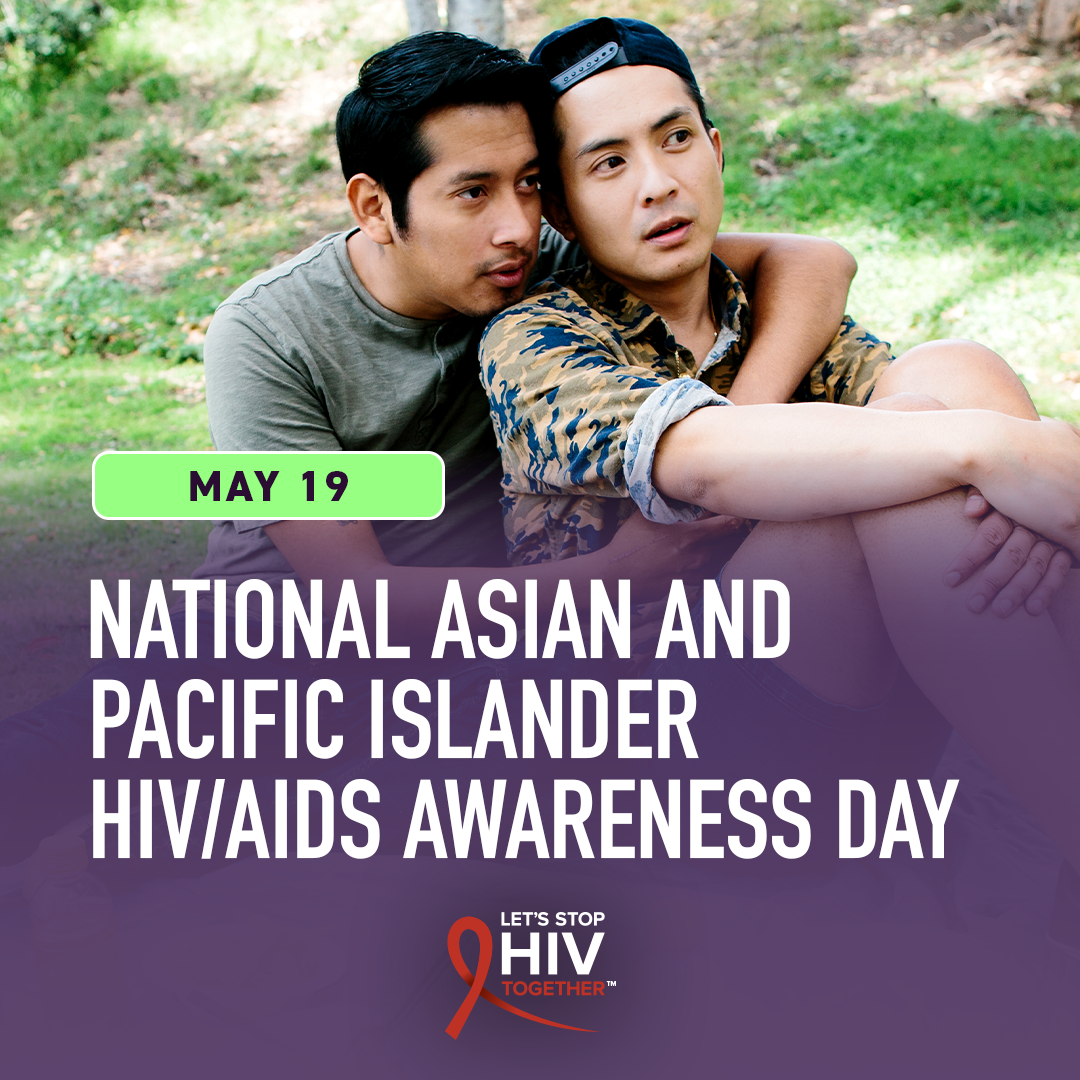 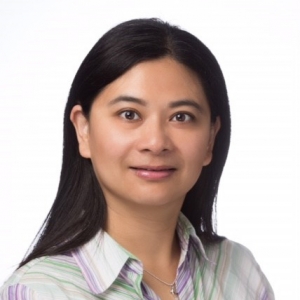 May is Asian American and Pacific Islander (AAPI) Heritage Month and today, May 19th, is National AAPI HIV/AIDS Awareness Day. During this time, we would like to highlight the impact that HIV has on the experiences of AAPI in the United States. Asians and Pacific Islanders are a rapidly growing minority group in the United States whose growth has been followed by an increase in HIV incidence. From 2015 to 2019, percentages of persons living with diagnosed HIV infection increased among Asian, Hispanic/Latino, and Black/African American groups but remained stable among the other federally recognized racial/ethnic groups (Estimated HIV incidence and prevalence in the United States, 2015–2019 (cdc.gov)).

According to the CDC, many of the HIV-related statistics are missing for AAPIs, which include HIV risk behavior, pre-exposure prophylaxis (PrEP) coverage, HIV incidence, HIV diagnoses, knowledge of status, and viral suppression. Existing data estimate only 74%-76% of AAPI with HIV received some HIV care, 53%-59% of them were retained in care, and only 60%-65% were virally suppressed. Unfortunately, estimates also demonstrate significant numbers of AAPAWH develop AIDS before even becoming aware they are HIV positive. Taken together, this paints a picture of a vulnerable population who is likely to see continued increases in HIV incidence in the future. Asian Americans and Pacific Americans living with HIV (AAPAWH) may be reached through culturally-sensitive interventions to promote HIV awareness, testing, and prevention (e.g., PrEP) that serve to enhance linkage to care and care engagement – with these essential steps, we can achieve both better quality of life and improvement in health outcomes for AAPAWH.

From our previous studies, there are many issues that influence care engagement in the AAPAWH community.  Many AAPIs are immigrants to the United States. One report estimated that one in seven Asian American immigrants were undocumented with some arriving via migrant smuggling. The top three countries where undocumented AAPI originated from are India, China and the Philippines. In our paper that focused on experiences of the AAPAWH during their immigrant process, more than half of those surveyed came to America via migrant smuggling.  The motivation for them to leave their home countries was due to their “American dreams”, prospects of financial rewards, success stories from hometown pioneers, and sexual orientation and amnesty history.  Potential HIV infection routes in our sample were found to be rooted in risky behaviors associated with the migration process such as unprotected sex and substance use.  As the smuggling process is usually arranged by snakeheads (Chinese gangs that smuggle people), dangerous routes with long detours are often taken by migrants. Mentally, they worry about their uncertain futures and after arriving in the U.S., they often need to work long hours to pay back their snakeheads. The immigration experience impacts not only their physical and psychological status but also their healthcare access and health engagement. Many face issues related to lack of insurance, HIV-related stigma, mental stress, financial hardship, low health literacy and lack of health care access.  For AAPAWH who travel under migrant smugglers, the long, dangerous and unsanitary smuggling routes and risky behaviors of smuggled migrants are associated with negative health outcomes including risk for HIV transmission and other potential traumas.  For healthcare providers who work with the AAPAWH population, disease prevention and health promotion strategies should include treatment and screening for infectious and chronic diseases during every care encounter.

Family support can improve health engagement with HIV care and enhance patient–provider relationships. Our dyad analysis explored the AAPAWH experiences and their need for family support. After disclosing their serostatus to family member, AAPAWH found support from family caregivers in terms of their physical, psychological, spiritual, informational, social and practical supportive care.  For the most part, family support is perceived to be positive however there are cases of dissimilar perceptions between family caregivers and AAPAWH. Many of the AAPAWH were hesitant to disclose their HIV status until it was no longer possible to hide, e.g., accidental exposure or hospitalization. Those AAPAWH that rely on children to provide care and translation are especially emotionally overwrought. AAPAWH felt embarrassed as they might need to disclose how they became infected with HIV and at the same time, children felt awkward to be caught between their parents’ personal life and the healthcare facility serving their parents. In addition, psychological support itself can be stressful. Caregiver burdens and depression were high in this study and many of them sought religion and spirituality for peace of mind. This study also points out that intimate partner violence before and after HIV diagnosis are concerns in the AAPAWH population, especially in discordant couples. To respond to the health needs of AAPAWH in a culturally-sensitive way, intervention designs can focus on language barriers, caregiver burdens as well as intimate partner violence in AAPAWH populations.

AAPAWH are a vulnerable group with significant issues that impact their healthcare and access via a myriad of causes including physical, psychological, spiritual, informational, social, and practical reasons. Culturally-sensitive interventions to promote HIV awareness, testing, and prevention among AAPIs also need to address HIV care engagement in order to promote equity in health access and shrink the gap of HIV disparities seen in this population.

Special Lecture: Opioid Use Disorder Treatment and COVID-19 in Vietnam: What Have We Learned?
EHE Regional Learning Collab: Addressing the HIV Epidemic in Asian and Pacific Islander Communities