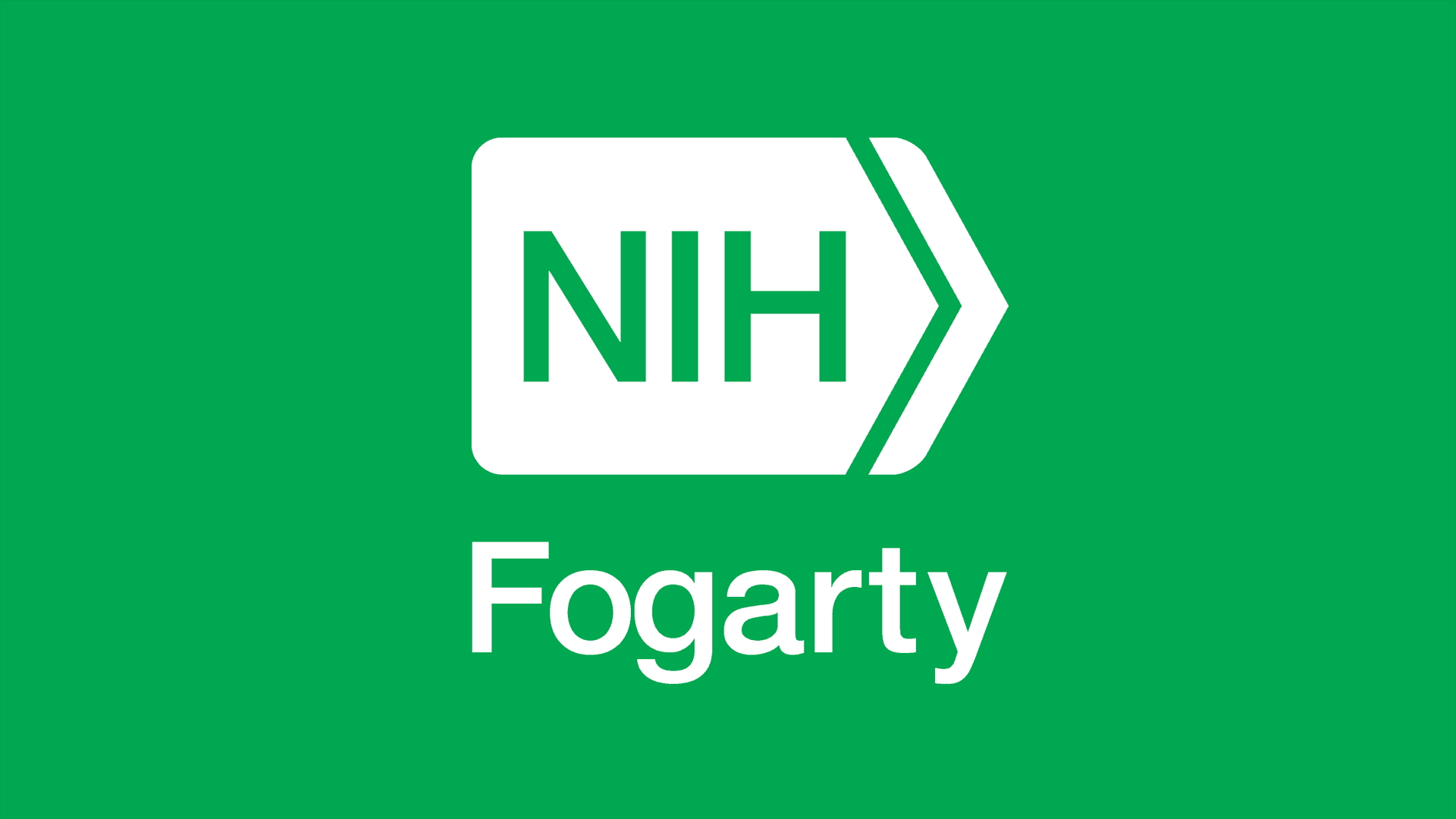 CHIPTS Combination Core Affiliate Dr. Wei-Ti Chen was recognized by the Fogarty International Center for her recently funded project, “Buddhism and HIV Stigma in Thailand: An Intervention Study.” This project is supported by the NIH Climate Change and Health Initiative, which aims to reduce health threats from climate change across the lifespan and build health resilience in individuals, communities, and nations worldwide. Learn more about the NIH Climate Change and Health Initiative and Dr. Chen’s project below.

Scientists internationally agree that climate change threatens human health; the complexity of its impact is enormous. In an effort to include new researchers from multiple disciplines in climate change and health (CCH) research from both the U.S. and low- and middle-income countries, NIH has awarded supplemental funds to fourteen Fogarty projects. All of the awarded projects address at least one of the CCH Initiative’s core pillars—health effects research, health equity, intervention research, and training and capacity building—or one of the priority areas of science identified by the initiative, which include behavioral and social science research, disaster research response, and adaptation research.

Dr. Wei-Ti Chen’s project on “Buddhism and HIV Stigma in Thailand: An Intervention Study” is included in these awarded supplement grants. Thailand remains one of the countries with the largest population of people living with HIV (PLWH) in the Asian-Pacific region. In Thailand, as in other middle-income Asian countries, HIV stigma is a pressing health concern. The purpose of this study is to culturally adapt and evaluate the feasibility of a four-week, two-hour, group-based stigma reduction intervention to promote health engagement.

The scientific premise is that Buddhist-Thai culture provides a unique cultural context for Thai PLWH to understand HIV stigma and suffering. The study hypothesizes that Thai PLWH will display lower internal stigma and more care engagement following the intervention. This study addresses the critical need to optimize care engagement through addressing HIV stigma within local cultural contexts. Its long-term goal is to help establish a comprehensive, culturally-sensitive stigma reduction intervention for Thai PLWH.