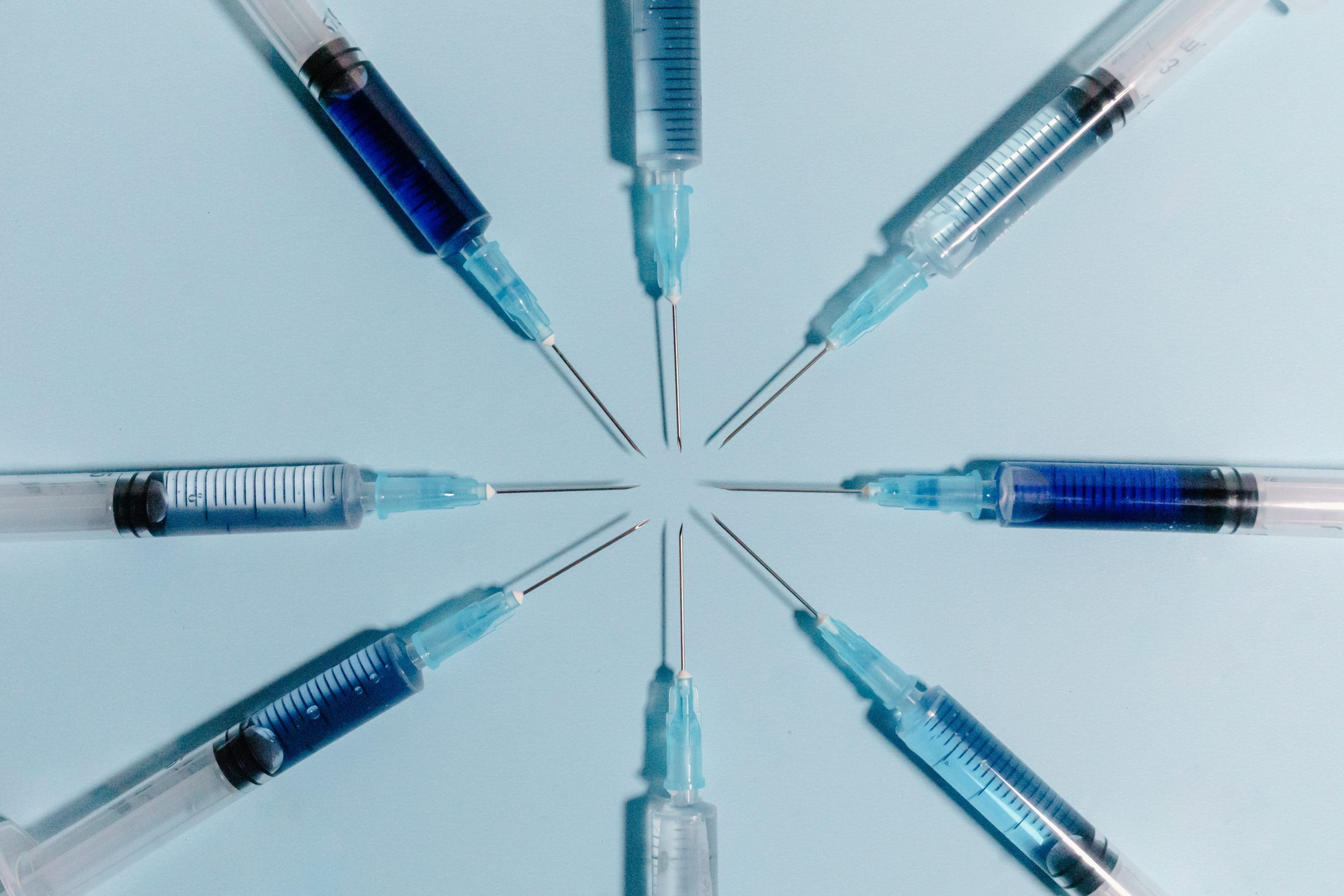 This week, the global specialist HIV company ViiV Healthcare announced that the U.S. Food and Drug Administration (FDA) has accepted and granted Priority Review for a New Drug Application (NDA) for investigational long-acting injectable cabotegravir for pre-exposure prophylaxis (PrEP). If approved, injectable cabotegravir would become the first long-acting therapy for HIV prevention. The FDA has set a target approval date of January 24, 2022.

The NDA was based on the results from two phase IIb/III studies, HPTN 083 and HPTN 084. Led by CHIPTS Co-Director Raphael J. Landovitz, MD, MSc, HPTN 083 evaluated the safety and efficacy of long-acting injectable cabotegravir for PrEP in men who have sex with men and transgender women, while HPTN 084 evaluated the same factors in cisgender women. The blinded, randomized portions of both studies were stopped early by independent Data Safety Monitoring Boards after long-acting injectable cabotegravir was shown to be superior to daily oral emtricitabine/tenofovir disoproxil fumarate (FTC/TDF) tablets in preventing HIV acquisition.

“In the United States, fewer than 25% of those who could benefit from PrEP are currently taking it, which points to the need for additional HIV prevention options,” said Kimberly Smith, MD, MPH, Head of Research & Development at ViiV Healthcare. “We believe new options like investigational cabotegravir long-acting for PrEP will help play a significant role in our collective efforts to end the HIV epidemic.”

Long-acting injectable cabotegravir has not yet been approved or licensed anywhere in the world for use in HIV prevention. ViiV Healthcare will initiate submissions of this therapy to other regulatory authorities by the end of 2021.