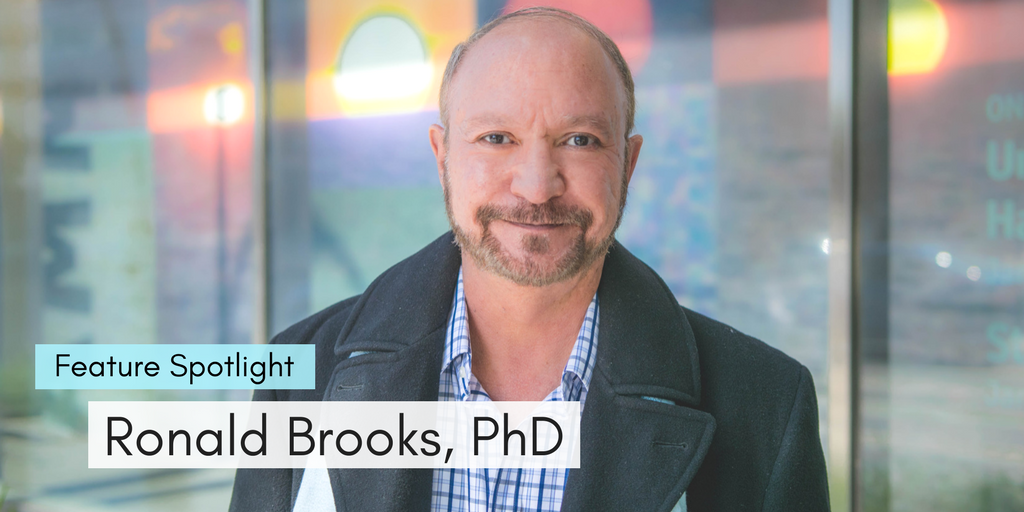 Ronald Brooks, PhD, is an Assistant Professor in the Department of Family Medicine at UCLA and a core scientist in the Combination Prevention Core at CHIPTS.  He began working in the field of HIV as a part-time statistician at the UCLA Chicano Studies Research Center and was the first to examine the geographic distribution of HIV/AIDS cases among Latinos living in Los Angeles County in relation to available HIV/AIDS services within the County’s health districts.  After receiving his doctoral degree in Urban Planning, he accepted a research fellowship in the Department of Epidemiology at the UCLA Fielding School of Public Health.  There he began his HIV research career examining cultural characteristics as predictors of HIV risk behaviors among Latino men with support from the UCLA Center for AIDS Research (CFAR) and AIDS Institute.  As a bicultural Mexican-American gay man, Ron has continued to focus his research on HIV disparities affecting racial and ethnic sexual minority men.

Ron’s current research focuses on the use of Pre-Exposure Prophylaxis (PrEP) for HIV prevention among racial/ethnic gay and bisexual men and trans women.  He began his PrEP research with a small but important study examining the acceptability of PrEP among HIV discordant racial/ethnic gay male couples in Los Angeles.  Since then he has expanded his research to examine PrEP acceptability and barriers to uptake among Black men who have sex with men (MSM). His most recent study, funded by the National Institute of Mental Health, is looking at the experiences of PrEP-related stigma among Latino and Black MSM.  This study is entitled the LA PrEP Stories project and is examining how PrEP-related stigma may influence PrEP adoption, persistence, adherence, and the dissemination of PrEP information within the social networks of Black and Latino MSM.  With supplemental funding from the California Community Foundation, Ron has expanded his current project to include Latina and Black trans women.

For Ron, it is the real life experiences and stories of participants in his research projects that have continuously inspired him and fueled his commitment to helping to end the HIV epidemic in racial/ethnic minority communities. He enjoys working with community-based organizations and helping them build their capacity to implement and evaluate their HIV prevention and treatment programs and increase their impact on the community.

When he has break from work, Ron enjoys spending time with close friends in Palm Springs.  For him the tranquility of the desert allows him to re-energize himself for his work at UCLA.  His culinary talents include preparing hearty, traditional Mexican dishes.  He is also an avid viewer of HGTV’s House Hunters International and enjoys watching professional tennis.