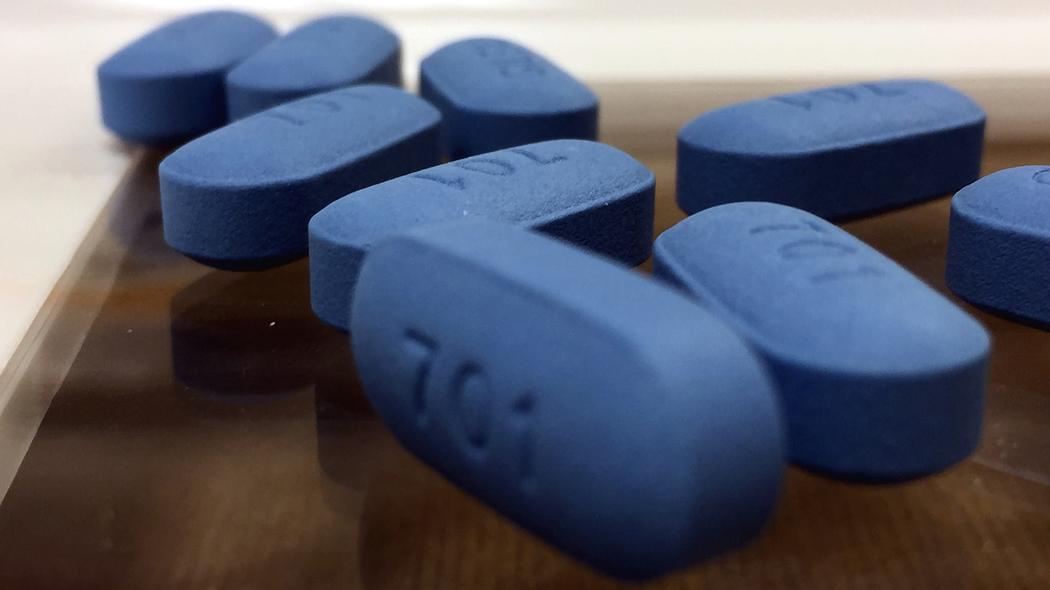 This excerpt originally appeared in an article on VICE. You can read the full article here.

Since the FDA first approved pre-exposure prophylaxis (PrEP) for those at high risk of acquiring HIV in 2012, its rollout has been mired in contradictions. The treatment—in which HIV-negative men take the HIV-fighting drug Truvada once daily, which studies have shown to be more than 99 percent effective in preventing infection—has been called a “miracle.” And despite initial opposition to the treatment from some concerned that it would lead to riskier sex within the gay community overall, public health organizations have trumpeted PrEP with great fanfare, in dozens of highly visible (and expensive) awareness advertising campaigns across the country.

But though more gay men and clinicians are aware of PrEP than ever, few are actually taking the drug. A March 2015 CDC survey of gay and bisexual men found that though 68 percent were aware of PrEP, and 50 percent would take it, only 4.9 percent of respondents had actually used it. In another 2015 survey of young California men who have sex with men, conducted by UCLA and AIDS Project Los Angeles (APLA), only 9.6 percent of respondents had taken the drug; of those who hadn’t, 73 percent were aware of it.

Those who respond to such studies, however, may be self-selecting—the type of people who are better informed to begin with. The actual number of PrEP prescriptions written since the drug was approved in 2012? As of last summer, the best estimate is around 79,000 nationwide, with about 60,000 of those for men. It’s unknown how many are still taking the drug or have adhered consistently. But given a 2012 study estimated there are around 4.8 million American men who have sex with men (MSM), that represents around 1.25 percent of them—a trifling number, considering the CDC believes that one in four should be offered the drug by their doctors. For PrEP to counter the spread of HIV at a meaningful level, it needs to reach a much larger percentage of MSM than it currently has.

There are a variety of reasons uptake has been slow, but one major factor lies in stigma surrounding the drug. Studies have found that clinicians may be hesitant to prescribe it to MSM who practice risky sex, and perceived discrimination among MSM themselves may be preventing more of them from taking the pill. Deeply ingrained cultural biases and attitudes are hard to change, no matter how many pro-PrEP billboards you erect.

The most troublesome aspect of PrEP’s rollout lies in its lack of uptake among MSM who are people of color. Last February, the CDC estimatedthat if current infection rates continue, half of African American and 25 percent of Latino MSM will end up infected in their lifetime. Those figures are nothing short of staggering. The larger problem is one of treatment access and quality for HIV-positive Americans in general: only half of positive Americans are currently receiving adequate HIV treatment. But among HIV-negative Americans, black and Latino MSM are among those using PrEP the least.

The 2015 UCLA/APLA survey found that while 13.9 percent of white young MSM respondents were on PrEP, only 6.6 percent and 9.8 percent of Latino and Black MSM were, respectively. And an estimate by Gilead Sciences, Truvada’s manufacturer, found that only 9 percent of PrEP prescriptions written have been for African Americans. It’s been called “a tough sell” among the gay Latino community, and critics have cited everything from healthcare access to the drug’s cost (estimated to be upward of $1,500 monthly without insurance) to larger, systemic barriers in explaining away its low usage among black and Latino MSM.

But one reason behind the disparity in PrEP adoption that’s not cited enough is the importance of physically knowing someone like you who’s on the drug. Dr. Ronald Brooks, an assistant professor in UCLA Health’s Department of Family Medicine, is leading a study called the LA PrEP Stories Project, designed to solicit stories from and interviews with black and Latino MSM who are or are not on PrEP. Launched on January 23, the project is recruiting those men to share their experiences with the drug, with the hope of gaining a more nuanced understanding of what’s impeding access and what role stigma is playing in their decision to take it (or not)….

This excerpt originally appeared in an article on VICE. You can read the full article here.