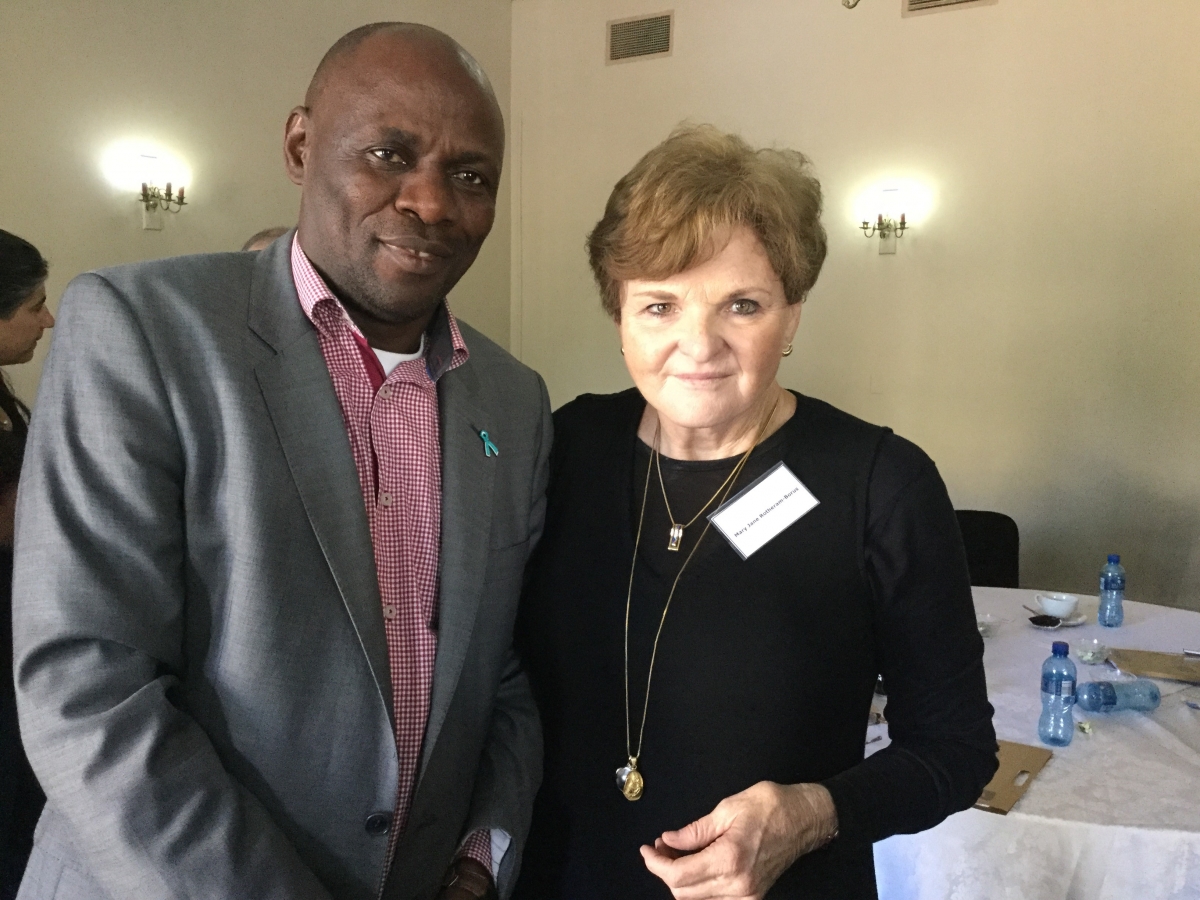 The links between alcohol use and abuse, and HIV, are not difficult to imagine. From its role in risky behavior, to its impact on overall health, alcohol exerts an influence on HIV acquisition, treatment adherence, and illness management – inevitably negatively.

Preceding the highly-publicized International AIDS Society Conference (IAS) in July 2016, the National Institute on Alcohol and Alcohol Abuse (NIAAA) held the first of a series of three conferences in Durban, South Africa, on alcohol as a barrier to eliminating HIV. 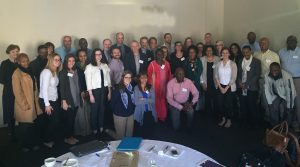 Driven by the goals of reviewing priorities for alcohol-related HIV research, identifying appropriate interventions to meet the challenges posed by the alcohol-HIV nexus, and establishing a network of collaborative HIV researchers, the meeting drew attendees from different countries.

Prof. Rotheram Borus opened the meeting with a summary of the implications which the new, global focus on HIV prevention and treatment has for the HIV-alcohol agenda. During the course of the event, research priorities were re-examined, with consideration of new combination prevention treatment options, changes in guidelines for HIV Treatment Continuum and the HIV Prevention Continuum.  It was also an opportunity to plan a submission for a special issue for AIDS on the impact of alcohol on the HIV Prevention and HIV Treatment Continuum.

Dr. Kendall Bryant from NIAAA addressed current priorities for reducing the role of alcohol on HIV in sub-Saharan Africa.  Framing the meeting’s focus, Dr Bryant opened with a presentation on international priorities and emerging technologies which are shaping the HIV and alcohol research landscape today.

Bryant’s emphasis was on opportunities for collaboration and creativity within alcohol and HIV research.

The most readily modifiable risk factor for HIV, Bryant noted, is alcohol use. And, as a consequence, this should be the focus of cross-agency collaboration to curb alcohol use. Specifically, he said, this should entail developing and implementing a core set of HIV program indicators, and supporting data sharing and increased transparency between researchers.

Speaking on behalf of NIAAA, Bryant spoke of his commitment to ensuring that the funds under his body’s control were supporting the highest priorities in alcohol and HIV research. These should include a focus on improving HIV prevention strategies amongst individuals who drink, and improving the uptake and consistent use of PrEP, PEP, and strategies to improve HIV testing and entry into treatment for women and men who drink, amongst others.

Next, Dr. Parry, who addressed the meeting participants on Current Priorities for Reducing the Role of Alcohol on HIV in sub-Saharan Africa, drew attention to the ongoing severity of the HIV crisis in southern Africa, as well as the culture of heavy episodic drinking (otherwise known as ‘binge-drinking’). The latter, Dr. Parry warned, is likely to worsen, given the ever more competitive nature of the alcohol business.

Against this backdrop, Dr. Parry explained, work around HIV and alcohol acquires a certain urgency. But with urgency comes innovation, which Parry outlined in his speech.  Exciting new frontiers for alcohol-related HIV research, he noted, included technological innovations to test for alcohol use, and new interventions for reducing alcohol use amongst pregnant women with HIV/AIDS (PLWHA).

However, Dr. Parry’s talk also reminded the researchers of the sobering realities of intervention in low and middle income settings. Ongoing threats to the efforts of local intervention attempts include the gaps in availability of services to address harmful use of alcohol (access to treatment, pharmacotherapy) for many local people, the stigma associated with drinking amongst PLWHA, and concerns about the ability to translate intervention research findings into the real world.

Addressing this latter issue, the next speaker, Dr. Alastair van Heerden from the Human Sciences Research Council, spoke about the possible future uses of technology in reducing alcohol use. From mHealth interventions (using smartphone technologies to improve health behaviour) to benefit communities affected by alcohol and HIV, to drawing on tablets and apps to improve the speed and efficiency of data collection for researchers, van Heerden highlighted some of the potential contributions to be made by advancements in technology.

One  of the main outcomes of the conference will be the publication of a set of research priorities in alcohol-related HIV research. Dr. Tomlinson introduced the priority-setting process to the group, a means by which researchers around the world can settle on a set of core focus areas for their research going forward. The process consists of the attendees generating research questions, and then rating the submissions across a number of dimensions to winnow out the best candidate foci. The research priority setting process, begun by Dr. Tomlinson during the morning of the conference, will culminate in the assembly of a document outlining the key focus areas for the researchers in the group, and others like them around the world, going forward.

Over the course of the day, the attendees had the opportunity to participate in discussion groups targeting special populations affected by alcohol use, structural interventions for alcohol misuse, and – finally – how to address comorbidities among alcohol abusers. Such discussions may contribute to the development and delivery of interventions which are effective and sustainable.

The Durban meeting was the first of three conferences on the topic that will seek to  develop future work in the area and it has been set up as a stepping-stone toward measurable progress in alcohol-HIV research.

Click here for a student’s blog about her Journey to the African Cape.