CHIPTS Recognizes and Affirms The 1619 Project

“America was not yet America, but this was the moment it began. No aspect of the country that would be formed here has been untouched by the 250 years of slavery that followed. On the 400th anniversary of this fateful moment, it is finally time to tell our story truthfully.” – The 1619 Project, New York Times 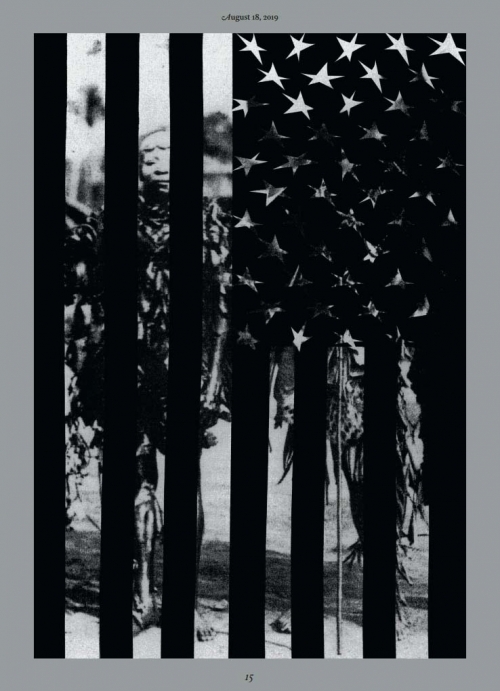 On August 20th, 2019, The New York Times launched The 1619 Project, an acknowledgement of the 400th anniversary of the arrival of Africans in America, hence the beginning of American slavery. By presenting the year 1619 as our nation’s rightful birth year, this major initiative aims to re-frame our history, urging us to recognize the role(s) of slavery and the contributions of black Americans within the narratives we share as a country. Containing a series of essays reflecting the dynamics of everyday American life and a unique collection of original literary works from contemporary black writers, the project dissects the many systems rooted in slavery and its aftermath, including mass incarceration, police brutality, and health inequity.

This anniversary has significance for public health, as racial inequalities persist amidst significant health disparities. At the same time, the urgency for public health systems to address these complexities remains. At a moment in US history when the role of government in healthcare is controversial, envisioning 1619 to 2019 as 400 years of inequality will be a crucial step for health care providers, researchers, and community partners. This reflection within public health forums can bring substantial benefits in establishing anti-racist and health equitable methods responsive to structural racism’s consequential influence. 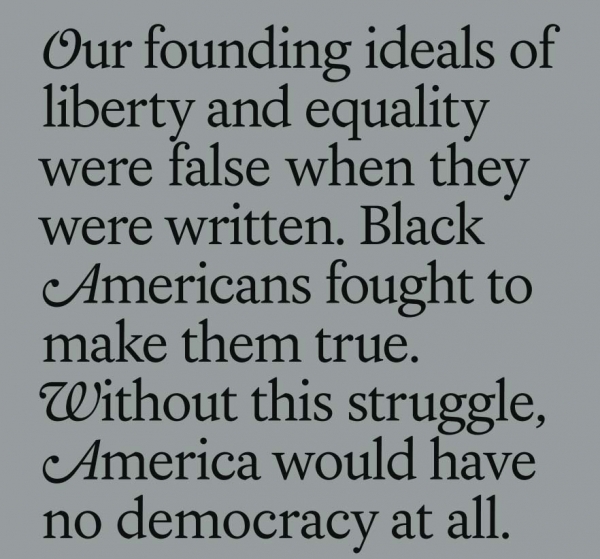 Therefore, CHIPTS acknowledges and affirms The 1619 Project, and works to integrate similar anti-racist paradigms within  our mission to promote collaborative research, foster networking, and support capacity building among communities and agency partners in efforts to eliminate new HIV infections and health disparities among key populations with HIV-associated comorbidities. In our current work, CHIPTS is directly addressing this intention with the upcoming conference, “Addressing Medical Mistrust in Black Communities: Implications for HIV and other Conditions”. This forum aims to improve understanding of the historical foundations of medical mistrust in black communities, dissect its effects on health care behaviors, and discuss necessary system level changes in a manner that encourages healthcare engagement and improves health outcomes. It will occur Tuesday, November 19th from 8AM-1PM. All are welcome to attend.

Lastly, we encourage you to read the original 1619 Project article published by The New York Times Magazine. To learn more about 1619’s dynamic relationship to public health, please also see, “400 Years of Inequality Since Jamestown of 1619” from AJPH History.

The PDF Versions of both articles are available for download below.

UCLA receives $395,000 from NIH for HIV prevention and treatment