The World Health Organisation (WHO) has been forced to backtrack after wrongly claiming Greeks were intentionally infecting themselves with HIV to claim benefits. 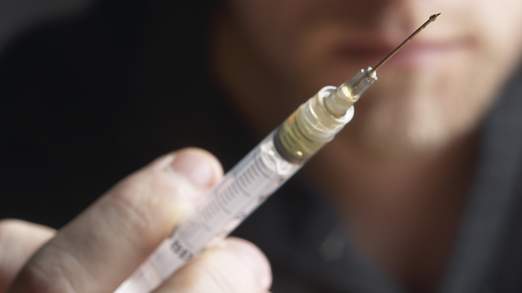 WHO said HIV rates had risen “significantly” in the debt-ridden country, with “about half” of new HIV infections self-inflicted, allowing people to receive benefits of €700 (£585) per month.

The report, prepared by University College London’s Institute of Health Equity, said: “HIV rates and heroin use have risen significantly, with about half of new HIV infections being self-inflicted to enable people to receive benefits of €700 per month and faster admission on to drug substitution programmes.”

The findings were reported by news organisations around the world, but after the claims came under further scrutiny, WHO was forced into a humiliating climbdown.