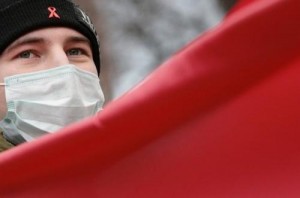 A scientific research center in Siberia said Wednesday that it discovered a new strain of HIV — the virus that causes AIDS — and that it is spreading throughout Russia “at a rapid rate,” RIA Novosti newswire reported today.

The subtype was detected in the Siberian city of Novosibirsk in 2006 and now accounts for more than 50% of new HIV infections in the region, Novosibirsk’s Koltsovo science city said in a statement. The number of HIV-positive people living in the Novosibirsk Region has leaped from about 2,000 in 2007 up to 15,000 in 2012, according to Russia’s Federal AIDS Center.