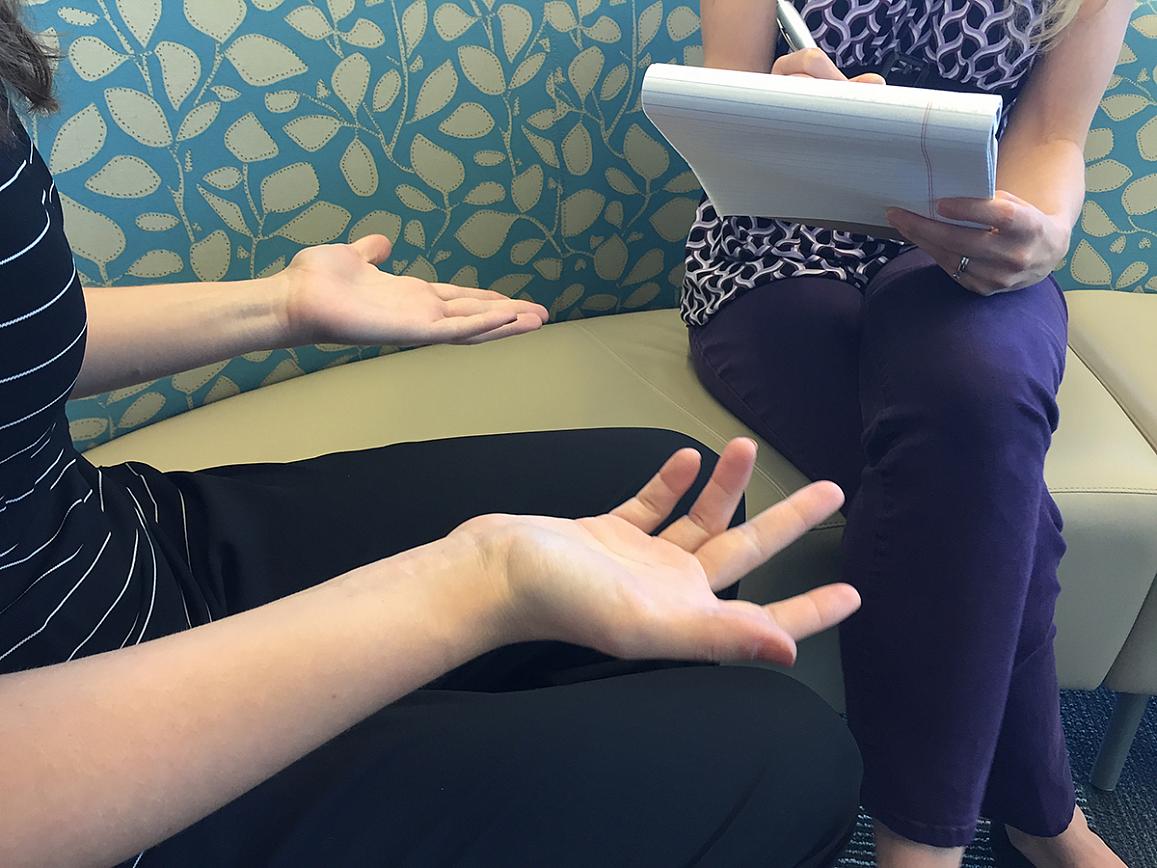 An intervention designed to facilitate treatment for HIV and substance use was associated with a 50 percent reduction in mortality for people living with HIV who inject illicit drugs, a study has found. In addition, the people who received the intervention were nearly twice as likely to report being in treatment for HIV and substance use after one year as those who received their national standard of care. They also were about twice as likely to have suppressed their HIV to undetectable levels after one year. The intervention consisted of psychosocial counseling along with guidance and support navigating the healthcare system. These findings were reported today in the journal The Lancet.

People who inject drugs often have high rates of HIV infection, poor access to and use of treatment for HIV and substance use, and high mortality in the United States and globally. Needle sharing among people who inject drugs is the main route of HIV transmission in some parts of the world.

“People living with HIV who inject drugs often encounter multiple obstacles to beginning and adhering to treatment for HIV infection and substance use,” said Anthony S. Fauci, M.D., director of the National Institute of Allergy and Infectious Diseases (NIAID), part of the National Institutes of Health. “This study demonstrates that providing guidance and counseling can help such individuals overcome barriers to starting and staying in care and treatment, leading to a significantly higher rate of HIV suppression and a much lower rate of death.”

Opioid and HIV in Los Angeles: Getting the Word Out to Communities and Providers