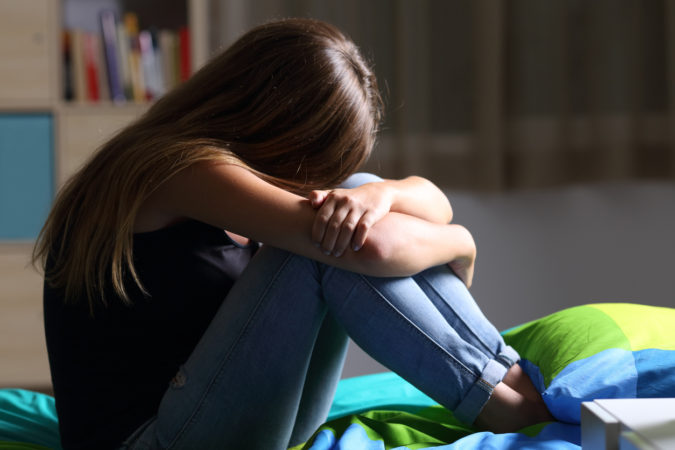 The new report out of The Williams Institute, UCLA School of Law dives into the history of conversion therapy that has been in practice for over a century in the United States, current perspectives of professional health associations and the public opinion, as well as current laws in place. There are currently nine states and the District of Columbia that has legally limited the use of conversion therapy: California, D.C., Illinois, New Jersey, Vermont, Oregon, Connecticut, Rhode Island, Nevada, and New Mexico with the latter four states passing bans in 2017.

To see the full report, you can download it below or visit the original article on the Williams Institute website.