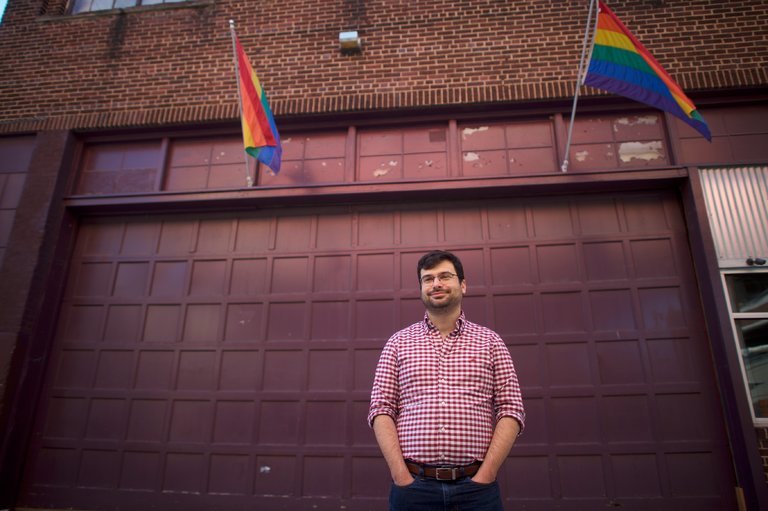 The following is an excerpt from an article that originally appeared on The New York Times. To see the full article, click here.

In an effort to shrink the global AIDS epidemic, the world’s largest gay dating app is changing its software this week to urge millions of users to get frequent H.I.V. tests.

Grindr, which claims to have 3.3 million daily users from every country in the world, will send men who opt into the service a reminder every three to six months, and simultaneously point them to the nearest testing site. It will also let clinics, gay community centers and other testing sites advertise for free. 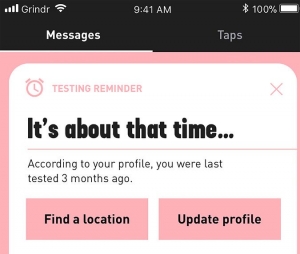 A screen shot of the Grindr app’s testing reminder. More than 107,000 gay and bisexual men in this country may be infected with H.I.V. but don’t know it.

The company is making the move to “reduce H.I.V. transmission and support our whole community — regardless of H.I.V. status — in living long and fulfilling lives,” said Jack Harrison-Quintana, Grindr’s director for equality.

“Wow — that’s great!” said Dr. Jeffrey D. Klausner, a former chief of sexually transmitted disease prevention in San Francisco who has used Grindr to promote testing. “For a company of this magnitude to do this is groundbreaking.”

Perry N. Halkitis, dean of the Rutgers School of Public Health and an expert in gay male behavior, called the decision “excellent.”

“This will ‘demedicalize’ testing and destigmatize it,” Dr. Halkitis said. “The more you make it normal, the more people are going to access it.”

Dr. Jonathan Mermin, chief of AIDS and sexually transmitted diseases at the Centers for Disease Control and Prevention, said….