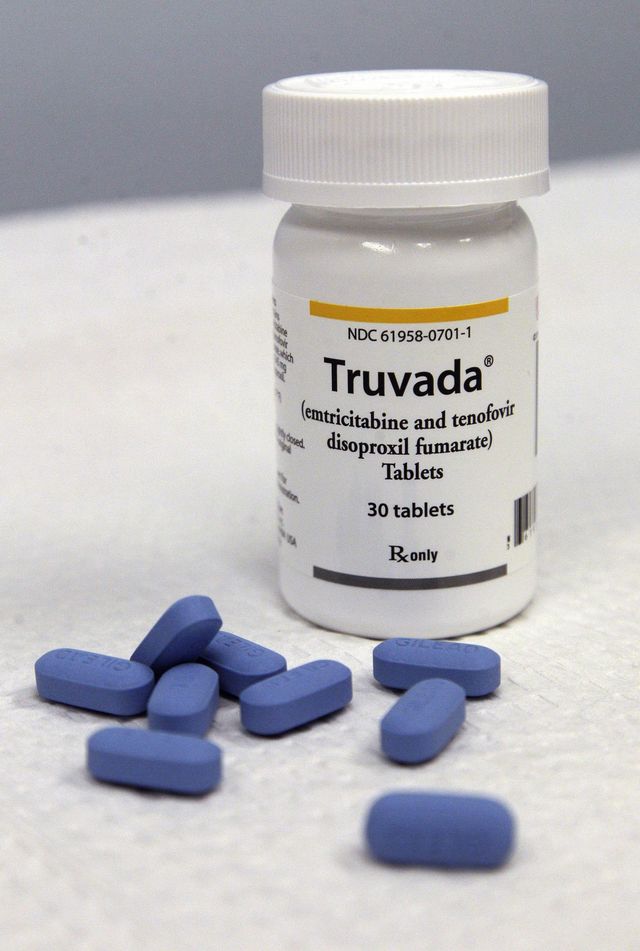 The World Health Organization for the first time on Friday urged all men who have sex with men to take antiretroviral drugs to prevent HIV infection, which is seeing a massive increase in that demographic.

Today, gay and bisexual men are 19 times more likely than the general population to be infected by HIV, Mr. Hirnschall told reporters in Geneva.

For example, 5.7 percent of Bangkok men who have sex with other men have reported HIV infections, compared to less than 1 percent for the overall population, AFP reported.

In its new recommendations for combating the pandemic, WHO for the first time “strongly recommends men who have sex with men consider taking antiretroviral medicines as an additional method of preventing HIV infection.”

Nearly a third of HIV patients are diagnosed too late, data shows